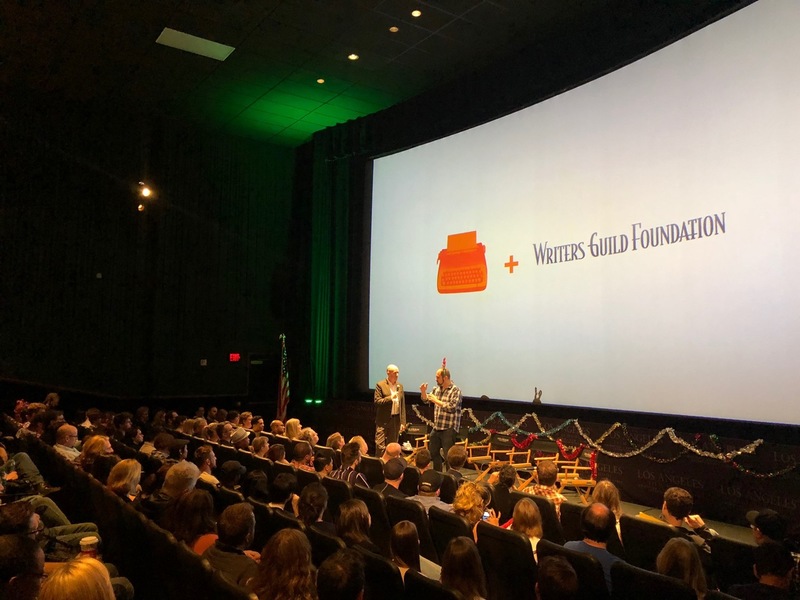 Join screenwriters and Friends of the Foundation John August and Craig Mazin for a special live taping of their weekly podcast, Scriptnotes.
Special guests include:
Doors open at 7pm. Show starts at 8pm.
All events advertised on our “Events” page are open to anyone who wants to buy a ticket – not just WGA members!
In the case the event is sold out, we will have a first come, first serve stand-by line at the event. The stand-by line does not guarantee entry into the event.
Proceeds benefit the Foundation’s library and archive and other outreach programs.
Got a question about events? E-mail us at events@wgfoundation.org. 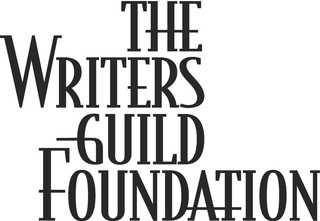 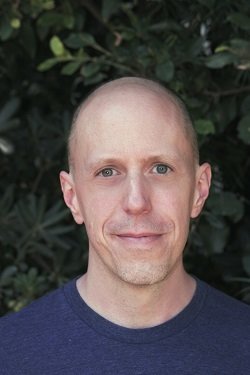 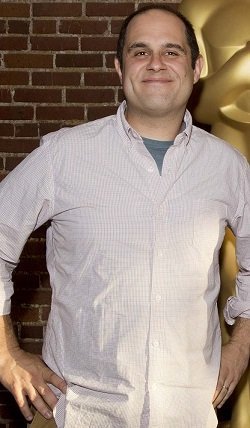 Writer and producer Craig Mazin has made a name for himself as a screenwriter with a knack for appealing to broad audiences over the course of his twenty-year career. His hit films include The Hangover Part II and Part III and Identity Thief. Together, his films have grossed over one billion dollars in theaters worldwide.
Mazin wrote and is executive producing Chernobyl, dramatizing the events surrounding the nuclear disaster at Chernobyl, starring Jared Harris, Stellan Skarsgard and Emily Watson. Chernobyl will premiere in early 2019.Mazin is also writing a whodunit-with-a-twist for Oscar-nominated producer Lindsay Doran, a musical film adaptation of the latest Gregory Maguire novel for Wicked producer Marc Platt, and a reimagining of a family classic at Walt Disney Pictures.
Craig can be heard each week on the popular screenwriting podcast, which he co-hosts with fellow screenwriter John August.
Craig served on the Board of Directors of the Writers Guild of America West from 2004 to 2006 and remains active in guild service. He lives with his wife Melissa and their two children in a small town near Los Angeles.